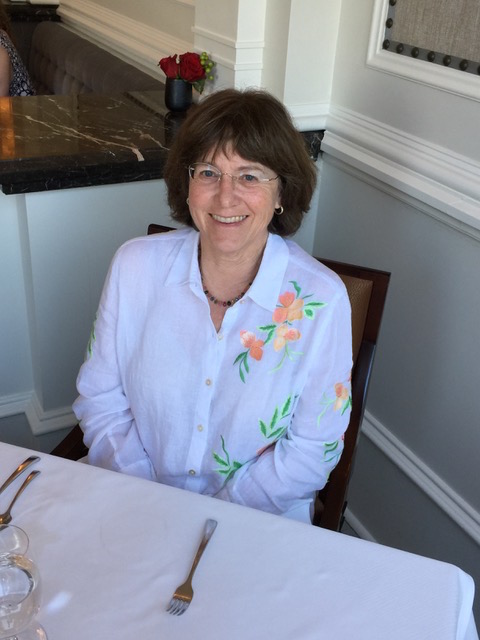 Rachel A Goss is a fifth generation Arkansan. She received an AB degree from Washington University in St. Louis, studying English Literature and Biology, and she has a Master of Science in Biology from Texas A&M University. She has lived in Arkansas, Missouri, Texas and New York, where she worked in basic scientific research, studying plant science, pathology and vascular medicine. Lastly she moved to San Jose, California, where she was happy to be at home with her three children. Rachel started her writing career when her youngest daughter graduated high school.

Rachel likes true stories and enjoys weaving characters and events from real life into fictional narrative. When she was a teenager Rachel and her father rode horses, picked persimmons and gathered plant mulch near Camp Robinson, home of the Arkansas National Guard, whose property adjoined their hometown. When she discovered that many years earlier the area had been a POW camp, home to about 3000 German soldiers, she thought there was a story in the making.

Additionally, Rachel's father and two uncles were World War II veterans, and their stories and letters in part inspired this novel. Rachel enjoys stories based on historical events that leave the reader with hope for a better world.