Whether Werner Heisenberg, Nobel Laureate and director of the German military scientific research effort, could have developed an atom bomb for the Axis powers has been a subject of conjecture since World War II. Driven by Conscience takes the next step as it follows the adventures of Uwe Johannes, Heisenberg's graduate student turned soldier. Uwe is captured in Tunisia, North Africa, and sent to prisoner of war Camp Robinson in central Arkansas.

Uwe extricates himself from prison field labor by virtue of his mechanical ability, becoming head of the camp motor pool and a teacher to fellow prisoners. Victim of an attempted murder plot by a ruthless group of Nazi POW's, Uwe is sent to a local military hospital to recuperate. He is tapped to work for Project Stonehenge, a secret weapons design facility operating in a local home. Uwe is uniquely qualified for the work, but he hasn't shared the extent of his expertise with anyone, nor that he secretly carried his boss' work out of Germany.

With Victory in Europe Day looming, Stonehenge attracts the notice of a Soviet spy network. Uwe's secret information is stolen. Fredericka Lane, the housekeeper's daughter, teams up with Uwe, and the mixed race couple chase across segregated, Bible belt rural Arkansas to recover stolen data and expose the spy ring. 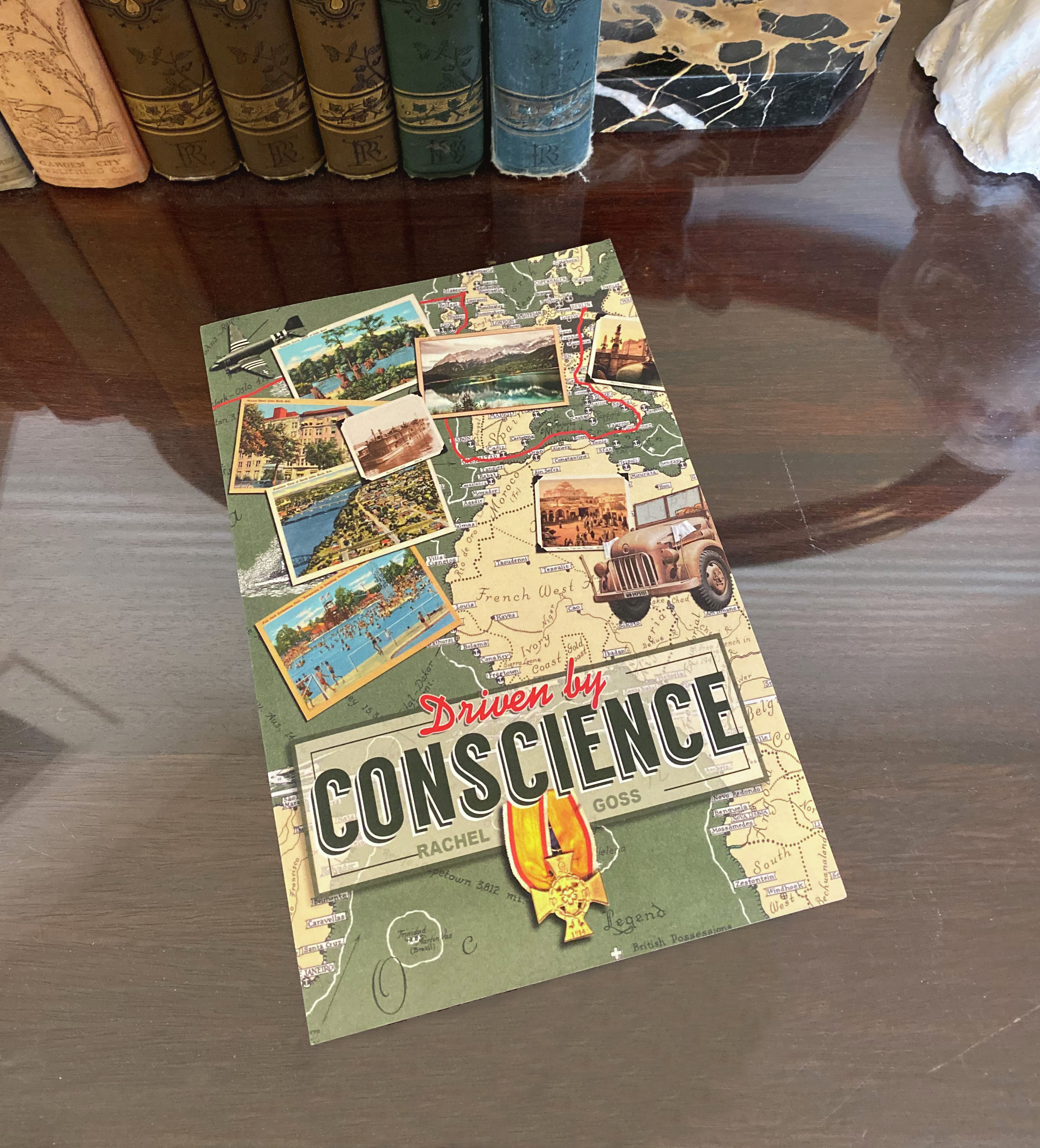